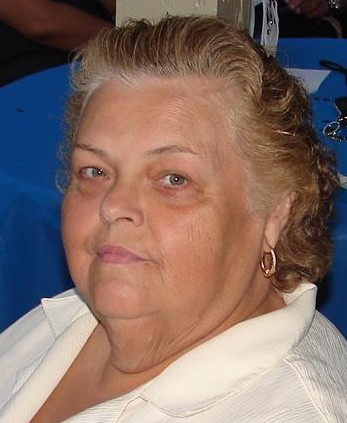 Obituary of Barbara A Barrios

Please share a memory of Barbara to include in a keepsake book for family and friends.
View Tribute Book
Barbara A. Barrios (nee Mehr), of Cliffside Park, passed away peacefully on Monday, November 23, 2020, at the age of 77 years. She work as an office secretary for the Liz Clairborne Company in Guttenberg. Barbara was a parishoner of The Church of St. Anthony of Padua in Hackensack. Beloved wife of Jose Barrios. Loving mother of Lilia Lorenzo and her husband Gilbert of Manville, Jaime Barrios and his wife Minerva of Plano, Tx and the late Norma Barrios (1992). Loving grandmother of Jesse, Nestor, Kenny, Christina, Jonathan, Carlos, Cynthia, David and Alex. Dearest Sister of Robert Mehr and his wife Ginger of Ohio and the late William Mehr and Loretta Mehr. Prayer Service will be held on Saturday, November 28th, at 3:00 PM. The family will receive friends at the funeral home 1:30 PM – 3:00 PM.
Saturday
28
November

Share Your Memory of
Barbara
Upload Your Memory View All Memories
Be the first to upload a memory!
Share A Memory
Plant a Tree