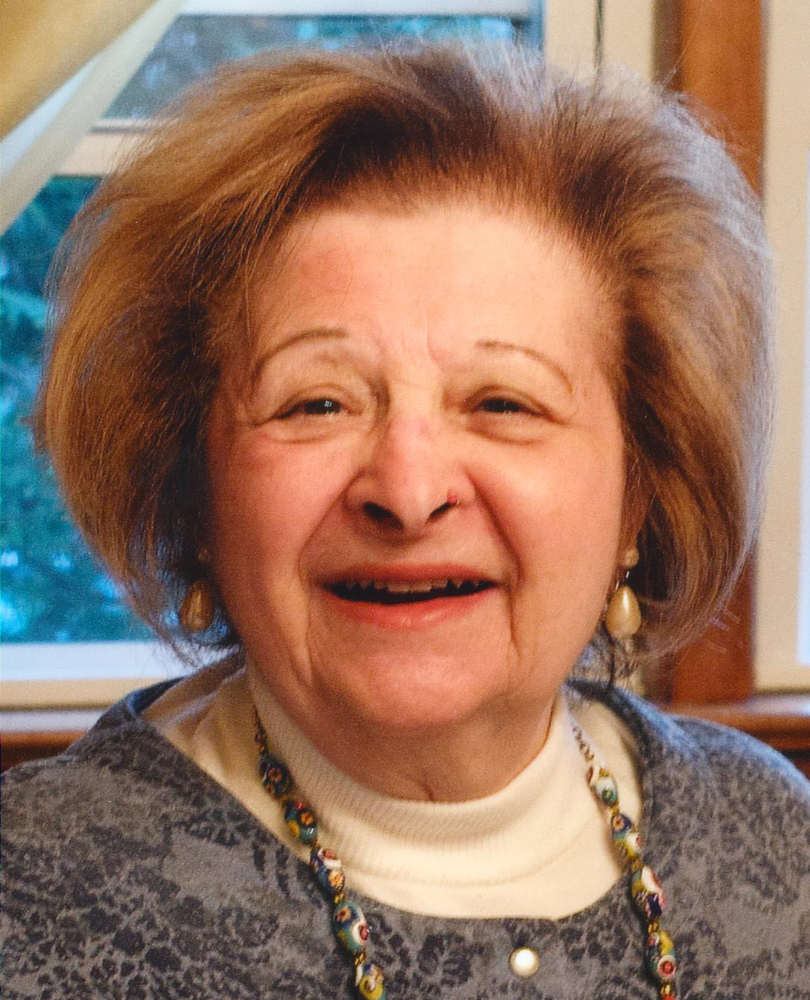 Please share a memory of Phyllis to include in a keepsake book for family and friends.
View Tribute Book
Phyllis F. Sarracino, (nee Gerardi) of Twp. of Washington, formerly of Hackensack, passed away peacefully on Thursday, March 25, 2021 at the age of 94. Prior to retiring, she worked for Sharlin Radiological Associates in Hackensack for over 40 years, first as an X-ray technician and later becoming the office manager. Beloved wife of the late Albert J. Sarracino (2017). Loving daughter of the late Salvatore and Magdeline Gerardi. Dearest sister of the late Grace Leonardi and the late Ann Dawson and her husband, the late Charles Dawson. Dearest sister of Marie Del Vecchio and her husband the late Peter J. Del Vecchio, Dearest sister to Dolores Van Saders and the late Antoinette Tedesco. Dearest sister to the late Salvatore Gerardi Jr. and his late wife Bess. Phyllis is survived by her nieces and nephews, the late Daniel Del Vecchio. Dearest niece of Maryann Dawson-Reyes and her husband Rene Reyes, Donna Dawson and her son Jeremy Lebled, Thomas Tedesco and his son's Thomas Jr. and David. William P. Van Saders and his daughter Gabriella, son William Jr. and Christopher Van Saders and his wife Julie, Son Christopher Jr., Daughter's Madeline and Caroline. Beloved cousin to the Beningaso and Fontana families. The funeral will begin on Wednesday, April 7, at 9:15 AM from the G. Thomas Gentile Funeral Home, 397 Union Street, Hackensack. The Mass of Christian Burial will be celebrated 10:30 AM at St. Francis R.C. Church, 50 Lodi Street, Hackensack with burial following at St. Joseph Cemetery, Hackensack. The family will receive friends on Tuesday from 4:00 – 8:00PM for visitation.
Tuesday
6
April

Share Your Memory of
Phyllis
Upload Your Memory View All Memories
Be the first to upload a memory!
Share A Memory
Plant a Tree