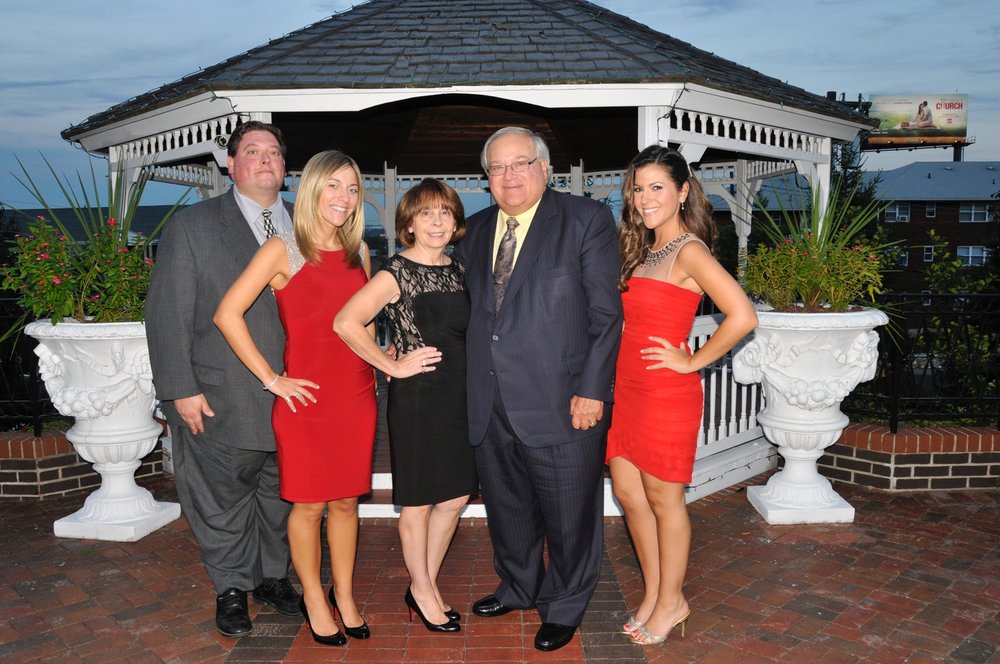 G. Thomas Gentile, a funeral director for over 40 years, was only in high school when a funeral director offered him a summer job. Tom continued working the funeral business every summer throughout his high school years and the tone was set for the rest of his life. Although he had a desire to become a teacher and went on to obtain his Bachelor of Science degree in Comprehensive Business and Education from Findlay College in Ohio, he decided to focus on a career in funeral service.  He went back to work at the funeral home, graduated in 1971 with the prestigious "Thomas M. Quinn Award" from the American Academy McAllister Institute of Funeral Service in Manhattan and in the same year, he received his Practitioner of Mortuary Science license from the State New Jersey.In the mid-1970s, Tom purchased the former Gormley Community Funeral Home in Hackensack. Through hard work and dedication his business expanded and he was able to acquire the Steward Funeral Home, Ricardo Memorial Home and, finally, Rocciola Funeral Home all of Hackensack.  Tom combined the services of all the facilities into one convenient location, offering the people of Hackensack and the surrounding communities, a beautifully designed facility that can accommodate the needs of all. Along the way, Tom met his wife, Josephine at church and soon they were married. Through the years they raised three children, Joseph, also a funeral director, who received his funeral license in 1996,  working the daily operations of the business, Lisa, a guidance counselor, and Nicole currently enrolled in medical school, both continuing their efforts in helping wherever needed. Rounding out the staff is Vincent Cabrera a licensed funeral director,  and Tiffany Muniz Cruickshank who is studying to become a funeral director both speak Spanish fluently.  James Jordan and  John Santuoso  are responsible for making the families "feel at home." Tom is a parishioner at Holy Trinity R. C. Church in Hackensack where he has served as a Eucharistic minister, member of the usher society, choir, CCD teacher and member of the St. Vincent de Paul Society. Tom is also a life member of the Holy Name Society at St. Francis Church. Tom is a member of the Hackensack Elks Lodge # 658, Past Grand Knight and member of Trinity Council #747, past president of the Trinity Columbian Club, a member of the Bishop O’Connor General Assembly Fourth Degree of Knights of Columbus, and a former District Deputy for the New Jersey State Knights of Columbus. Tom is past president and member of the Bergen County Funeral Directors Association, a member of New Jersey State Funeral Directors Association and the National Funeral Directors Association. Tom is a member and was honored as “ Man of the Year” by Hackensack UNICO in 1999 and later on by the Hackensack Police Department and then the Hackensack Fire Department. He is also a member of the Hackensack Chamber of Commerce and was selected ”Distinguished Citizen of the Year” in 2014. He has dedicated his life helping people at the most vulnerable time of their lives. “This community has been kind to me over the years giving me the opportunity of fulfilling my dreams of offering the best that I can.”