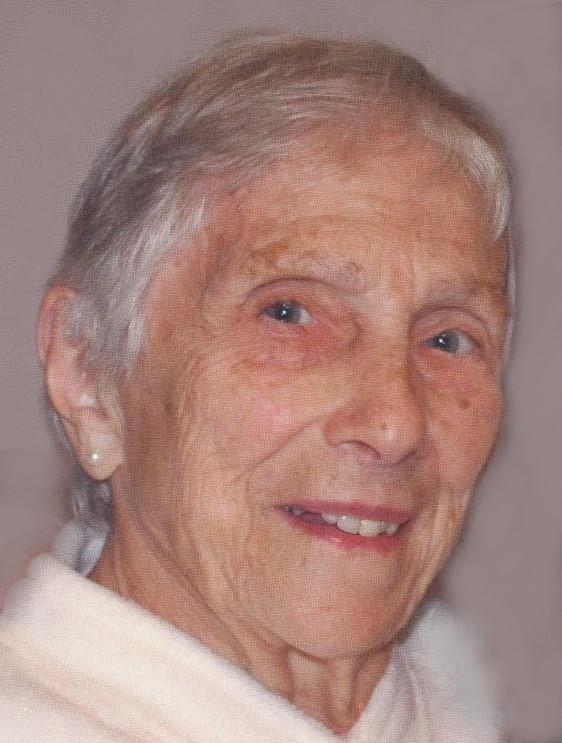 Please share a memory of Lorraine to include in a keepsake book for family and friends.
View Tribute Book
Lorraine Malek (nee Videl), of Maywood, passed away peacefully on Sunday, April 25, 2021, at her home, at the age of 99 years. Prior to retiring, she was an office administrator at Sears Distribution Center of Maywood. She was a member of the Hawthorne Gospel Church of Hawthorne. Beloved wife of the late Frank Malek who passed away in 1963. Devoted mother of Ann Riker and her husband William of Maywood an the late Patricia Malek. Loving grandmother of Scott Riker, William Riker and his wife Shari, and Jason Riker. Cherished great grandmother of Alexa, Melissa, and Alayna. Dearest sister of the late Frank Videl, and Florence Videl. Graveside service will be at George Washington Memorial Park in Paramus on Thursday, April 29th, at 11:30 AM, Rev. John Minemma officiating. The family prefers in lieu of flowers, that you honor her memory with a donation to either the Hawthorne Gospel Church, 2000 State Road 208, Hawthorne, NJ 07506 or the A.S.P.C.A., 424 East 92nd Street, New York, NY 10128 (ASPCA.org).
Thursday
29
April

Share Your Memory of
Lorraine
Upload Your Memory View All Memories
Be the first to upload a memory!
Share A Memory
Plant a Tree