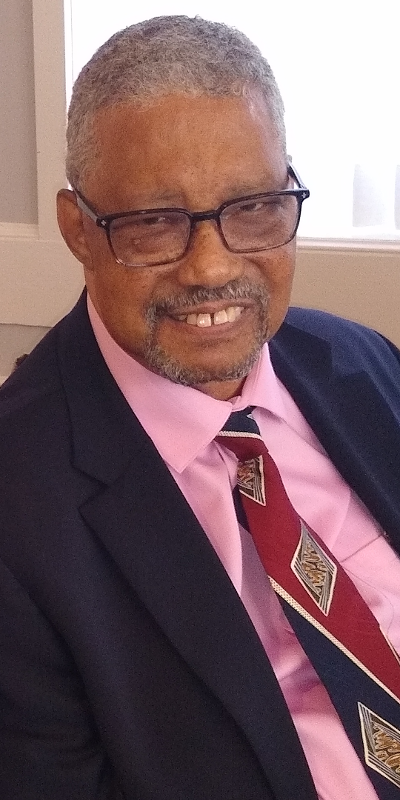 Please share a memory of Walter to include in a keepsake book for family and friends.
View Tribute Book
Walter L. Barnes, of Hackensack, NJ, earned his wings on Thursday January 3, 2022. Walter was born April 13, 1946 in Chicago, Illinois to the late Walter Barnes Sr. and Mary Barnes. Walter graduated from High School at the age of 15, Walter obtained his degree at The University of Akron in Akron, Ohio. Walter obtained his degrees in a B.A. in Sociology, a M.A. in Urban Studies and a M.A. in Public Administration. He loved his children, grandchildren and loving and devoted wife Lucille Barnes. He leaves to mourn his children Charmayne Lacewell and her husband Ronald Lacewell, Priscilla Wade, and Tanya Marshall. Loving grandmother of Nigel Lawrence Lacewell, Noelle Lauryn Lacewell-Crawfoot. Loving mother in law of Dakota James Crawfoot, Sophila Marshall, and Brayden Gee. Loving Great- grandmother of Milo Vincent Crawfoot and Dakotah Coleman. Dearest sisters of Lola Shelton, Phyllis Reed and a host of friends and family.
Friday
14
January

Share Your Memory of
Walter
Upload Your Memory View All Memories
Be the first to upload a memory!
Share A Memory
Plant a Tree