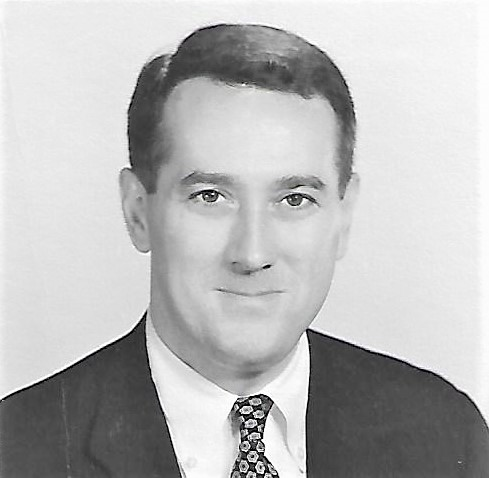 Please share a memory of Robert to include in a keepsake book for family and friends.
View Tribute Book
Robert W. Begley of Teaneck NJ , beloved husband, father, grandfather, brother, uncle and friend, passed away on March 16, 2022. He died unexpectedly, but peacefully, of aspiration pneumonitis. He was 91 years old. Bob was born November 4, 1930, in New York City . He graduated from Cathedral College ( Brooklyn , NY ) in 1952 with a B.A. in philosophy. He attended the Seminary of the Immaculate Conception for two years and then the American Institute of Banking for one year before being drafted into the Army, where he served in the Counter Intelligence Corps. Upon his honorable discharge from the Army, Bob was employed by A.G. Becker in New York City . He then moved to First Boston, where his responsibilities increased over the years, becoming Vice President of Credit Suisse First Boston before retiring in 1988. Bob was a spiritual man and devoted many years helping and supporting his religious community. He was a lector and Eucharistic Minister at Holy Trinity Church for many decades. He was also one of the founding members of the Pastoral Care group at Hackensack Medical Center , where he visited and gave comfort to patients for more than 40 years. Bob was a devoted fan of the New York Giants, New York Mets, New York Knicks and New York Rangers sports team, though was happy to discuss any sport at any time. Most of all, he loved talking to people and inspired so many over the years. Bob is survived by his cherished wife of 63 years, Kathryn (Heck) Begley of Teaneck; his children and their spouses Jeanne (Begley) and Benoit Lefevre, Thomas and Dottie Begley, David and Mary Begley, Susan (Begley) and John Fitter, and Daniel and Ally Begley; his sister, Marilyn Begley; and 12 grandchildren, Matthew, Sabrina, Anne, Timothy, Leah, Taylor, Ciara, Renaud, Risa, Ella, Yolaine and Jack. He was preceded in death by his parents Andrew and Myra , his sister Jane, son John and daughter Ann. Funeral services will be private for the immediate family. In lieu of flowers, the family kindly requests you donate to your favorite charity.

Share Your Memory of
Robert
Upload Your Memory View All Memories
Be the first to upload a memory!
Share A Memory
Plant a Tree