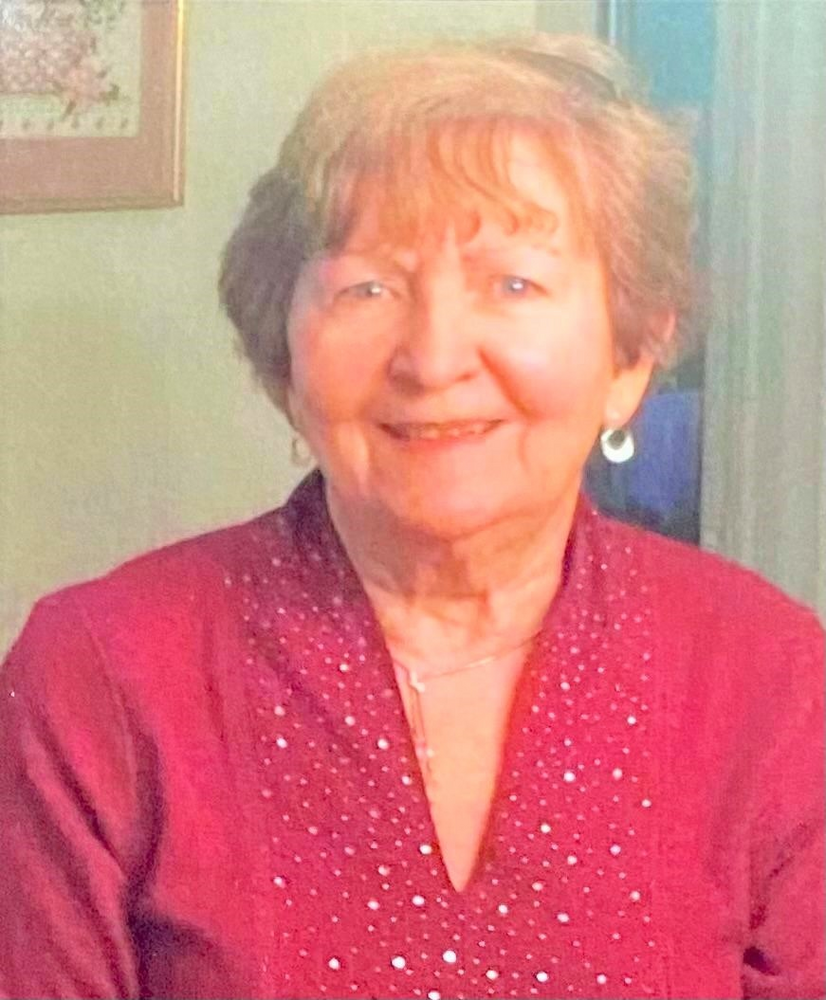 Please share a memory of Mary to include in a keepsake book for family and friends.
View Tribute Book
Mary Christina (O'Halloran) Healy, 86 passed away on Monday, August 22, 2022, in Oradell, New Jersey. She was born December 16, 1935, in Galway, Ireland, to the late Joseph and Delia (Flaherty) O'Halloran. Immigrating to the United States in the 1950s, she settled in the Bronx, where she met her husband, Patrick, at a parish dance. They were united in marriage on September 8, 1962. After 55 years of marriage, Mr. Healy predeceased her on March 30, 2018. Shortly after their marriage, she and Pat moved to Hackensack, New Jersey, to raise their young family. A homemaker, Mrs. Healy lovingly raised four sons throughout her years in Hackensack. She enjoyed knitting, sewing and needlework. After Pat retired, they moved south to Toms River, New Jersey, where they resided in Silver Ridge Park North for more than 20 years. She and Pat became involved in the community, joining groups at the clubhouse, playing bocce and shuffleboard and meeting many new friends. She loved her grandchildren and enjoyed their visits to Toms River. An adherent to the Catholic faith Mrs. Healy was a parishioner of Holy Trinity R.C. Church in Hackensack and later St. Maximilian Kolbe Church in Toms River. She is survived by her four sons: Michael (Joette) of Yonkers, New York; Sean (Annette) of Hackensack, New Jersey; Brendan of Goshen, New York; and Emmett of Saddle Brook, New Jersey. In addition, she is survived by her ten grandchildren, two great-grandchildren and many nieces and nephews. Besides her husband and parents, she was predeceased by her brothers Dominick, John and Lawrence. Visitation will be held Wednesday August 24, 2022 from 4:00 – 7:00 PM, at the G. Thomas Gentile Funeral Home, with a prayer service beginning at 6:30 PM. The burial will take place the following day at Brig. General W. C. Doyle Veterans Cemetery, Wrightstown, NJ at 11:30 AM.

Share Your Memory of
Mary
Upload Your Memory View All Memories
Be the first to upload a memory!
Share A Memory
Plant a Tree