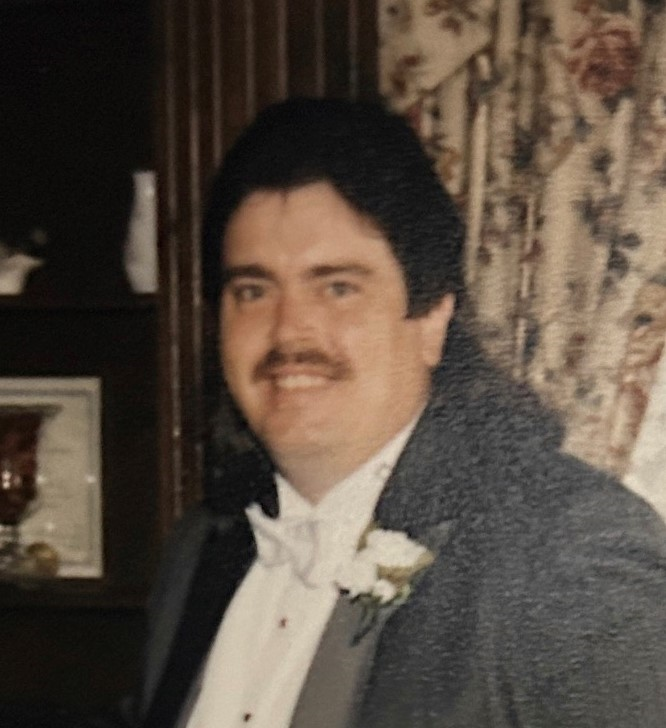 Please share a memory of Robert to include in a keepsake book for family and friends.
View Tribute Book
I am heartbroken to announce the death of my father, Robert Schlaeger. He passed away peacefully at the age of 62, surrounded by friends and family. He was born to parents Maureen Schlaeger and Robert M Schlaeger, on May the 20th,1960 in Brooklyn. Bobby is survived by his siblings, Marianna Bellantoni, Leslie Schlaeger and Mark Schlaeger. Bobby graduated from Susan Wagner High School and received his Technical Degree in Mechanics from Engine City Technical Institute. My dad enjoyed, the New York Rangers, the New York Giants, being with his children and grandchildren and was always cracking jokes. Bobby leaves behind his eldest daughter Cathryn Holmquist, with her two children Anthony Schlaeger and Jackson Holmquist. Bobby is also survived by his youngest daughter Diyanna Schlaeger. A funeral service will be held in his honor from 2-4 and 7-9 on November the 11th 2022, at G Thomas Gentile Funeral Home; 397 Union St, Hackensack, NJ 07601.

Share Your Memory of
Robert
Upload Your Memory View All Memories
Be the first to upload a memory!
Share A Memory
Plant a Tree